Air traffic controllers are one of the most important jobs out there in the travel industry, and it takes a tremendous amount of skill to complete the job successfully. Thanks to these air traffic controllers, planes avoid crashing, runaways are managed to optimal efficiency, and safety is maximized.

While there’s no denying the importance of air traffic controllers, there are many discussions happening right now as to whether these controllers should be publicly paid by the government or sourced from private companies.

Of course, currently air traffic controllers come from the public sector and work for the Federal Aviation Administration (FAA), but more and more people are pushing for them to be privatized. What’s up with this, and is it a good idea?

Today, we’re going to explore the pros and cons of both approaches, so you can stay up to date with what’s going on and form your own opinion on the matter. The organization titled Airlines for America (A4A) is one of the biggest lobbying organizations for airlines in America and is an organization that has been pushing for this privatization change for several years. If the airlines want the change, should they get it?

There are many countries around the world where privatized air traffic controllers are already being used, and the privatized system works really well. Some of these countries include the United Kingdom, New Zealand, Canada, and Australia.

If air traffic controllers were to become private, this could cost the airlines or airports more, which could then mean a bump in the cost of tickets. One study found that privatizing controllers meant a ticket price rise of around 20%.

If you’re the owner of a private jet, you might not be happy with the privatization of controllers since you could receive limited access to certain airports and runways and can even limit your ability to enter the certain airspace.

The US already operates an extremely complex and diverse airline network and making any changes to the system could prove incredibly disruptive to the service. If transferred, it could mean a huge number of potential problems that cost more and ruin the availability of flights.

Why Change What Works

As of 2014, the US managed over 9.6 million departures from the country. In comparison, the second biggest departures country was China, that only operates around 1.3 million in the same year. This just goes to show how effective the US system is, and if it’s working so well, what’s the point in trying to change anything?

As you can see, there are many good points to each side of the argument. It will be interesting to see what happens in the future, but now you’re educated on both sides, you should be able to make up your mind. 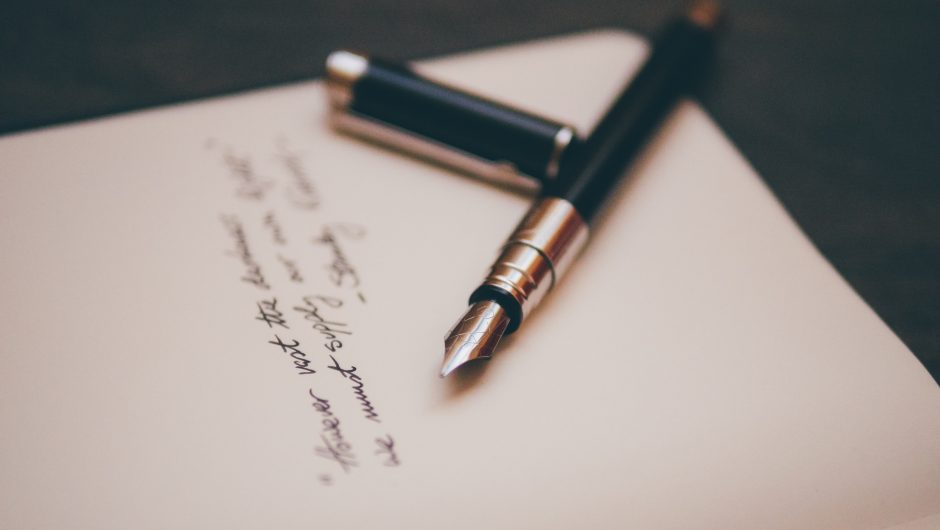 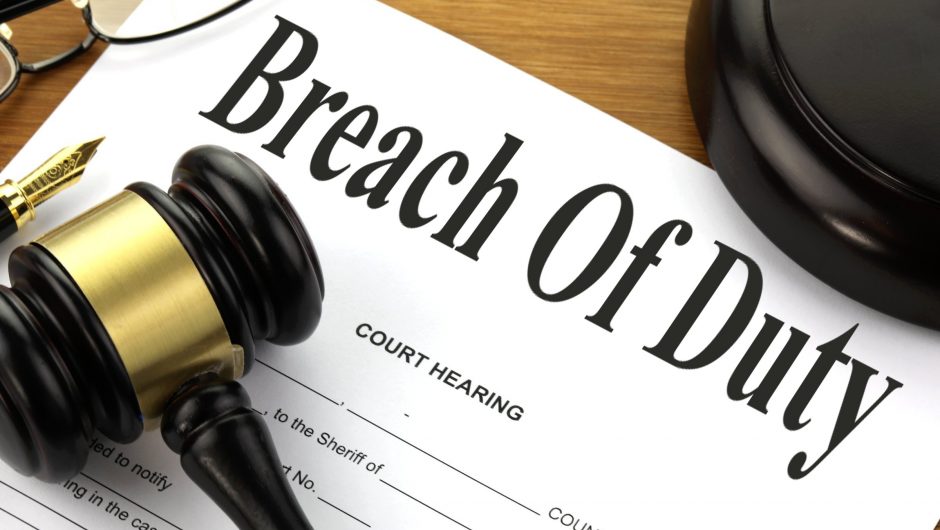 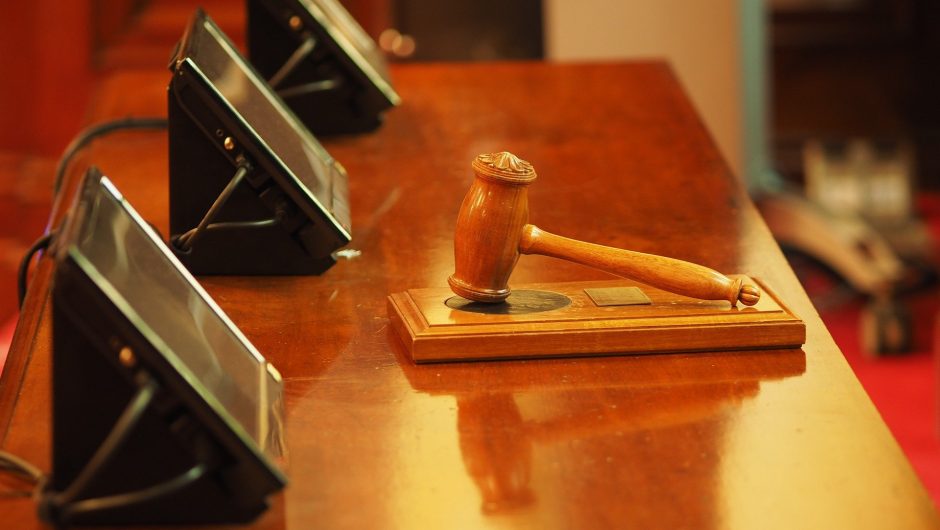