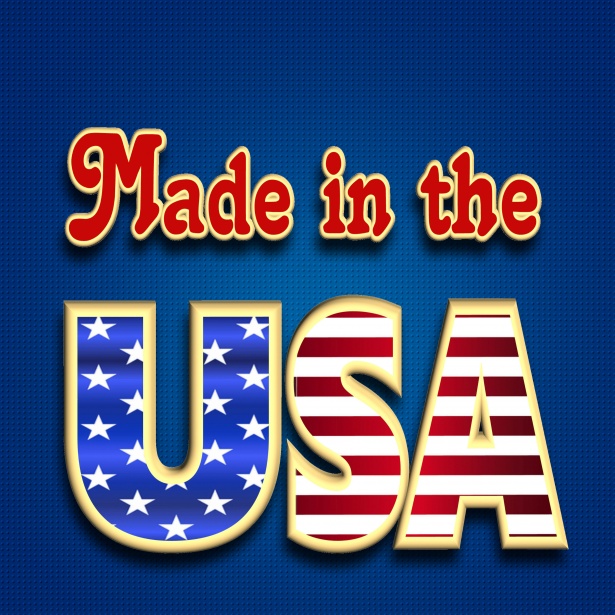 It’s always beneficial when you go out of your way to support local businesses in your home country. Not only will you get goods made to high-quality regulations the U.S. supports, but you’re also helping to circulate the economy, pay local wages, and helps to support the country through sales and taxation.

However, there are many companies that take advantage of this mindset.

Did you know that if a company or manufacturer from anywhere in the world simply puts on a ‘Made in the U.S.A.’ tag onto their products, even if this is completely untrue, the fine for being caught is… $0. That’s right, there’s no fine or punishment whatsoever. Today, this is the concept we’re exploring.

Is This Really True?

Yes. Endless companies, from Nectar Sleep and Patriot Puck to American military apparel companies and outdoor gear, operate and sell products within the U.S. that hold tags on them that create the impression that the products were produced right here in the U.S. Tags could include slogans like;

In the Patriot Puck slogan, their motto is ‘The Only American Made Hockey Puck!’. In fact, all these companies, and countless others, actually have their products designed, made, and then exported from China. This information has been clearly stated by the Federal Trade Commission itself.

What’s Being Done About It?

In truth, very little. While President Trump is known for his rants detailing how China is ruining the economy and is working hard to prioritize the opportunities that genuine US-based companies have when it comes to designed and producing products, all four of the companies we mentioned above were found to have violated the law.

The F.T.C. found, by law, that these companies were acting unlawfully by operating within ‘unfair and deceptive acts’, as well as false marketing, but ultimately, there was no follow up. No fines were issued, nor were the companies forced to declare to their customers that their products had been falsely advertised.

While steps have been taken to start implementing fines and to bar each company from repeating this action again, at the time of writing this process is still ongoing, and the outcome still open for discussion. There are many senators and activists that are pushing the Democrats to do more when it comes to this kind of advertising, especially with the current state of the economy.

Trump himself has stated that China has decimated the potential of manufacturing goods affordably due to their ability to provide cheap labor costs and inexpensive materials that make it near impossible to compete with.

What Does the Future Hold?

This remains to be seen. While steps are being taken to address and fine companies that are falsely advertising their products, there are no laws made or passed, and no permanent action that’s been taken, so it’s going to be a case of watching this space.

There’s no denying that there’s a great deal of anguish surrounding the Made in America tag. Companies are falsely advertising, and customers feel lied to, so as a consumer who cares, it’s important you make sure you’re staying up to date with the true paths of where your products are coming from and where you’re spending your money.

Topics #FTC #Made in USA #Trump
Don't Miss it Will the New Law Put an End to Contractors in California?
Up Next Enterprise Collaboration Software: How Will Law Firms Adapt? 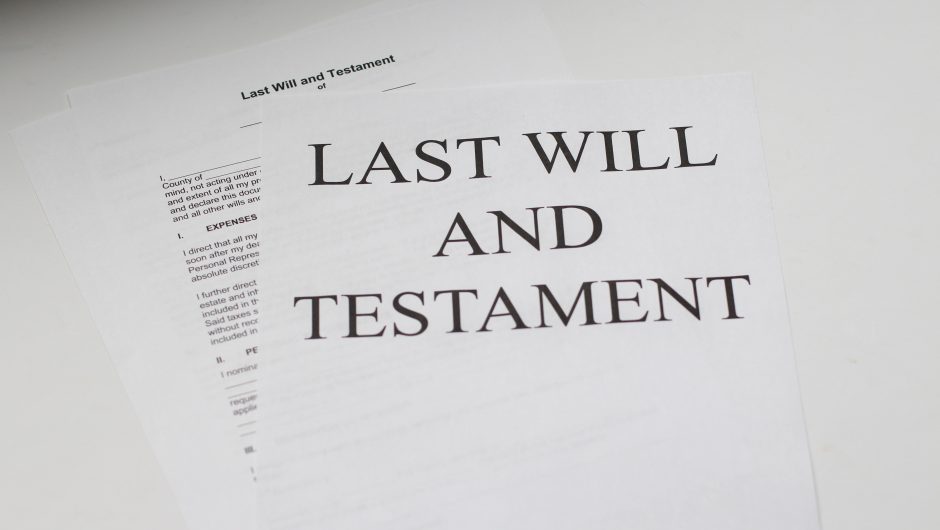 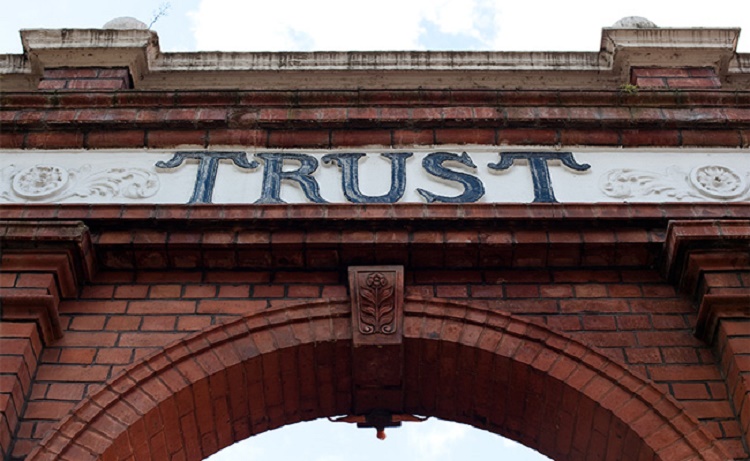 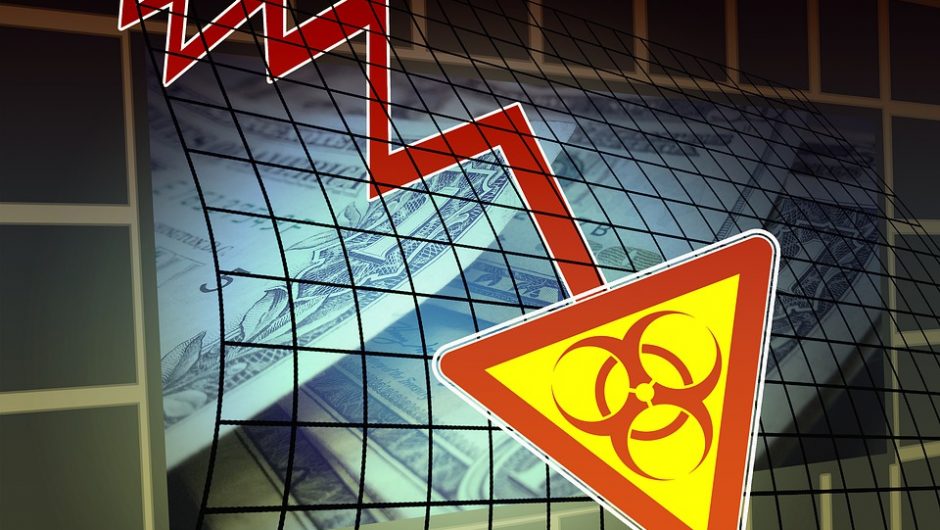