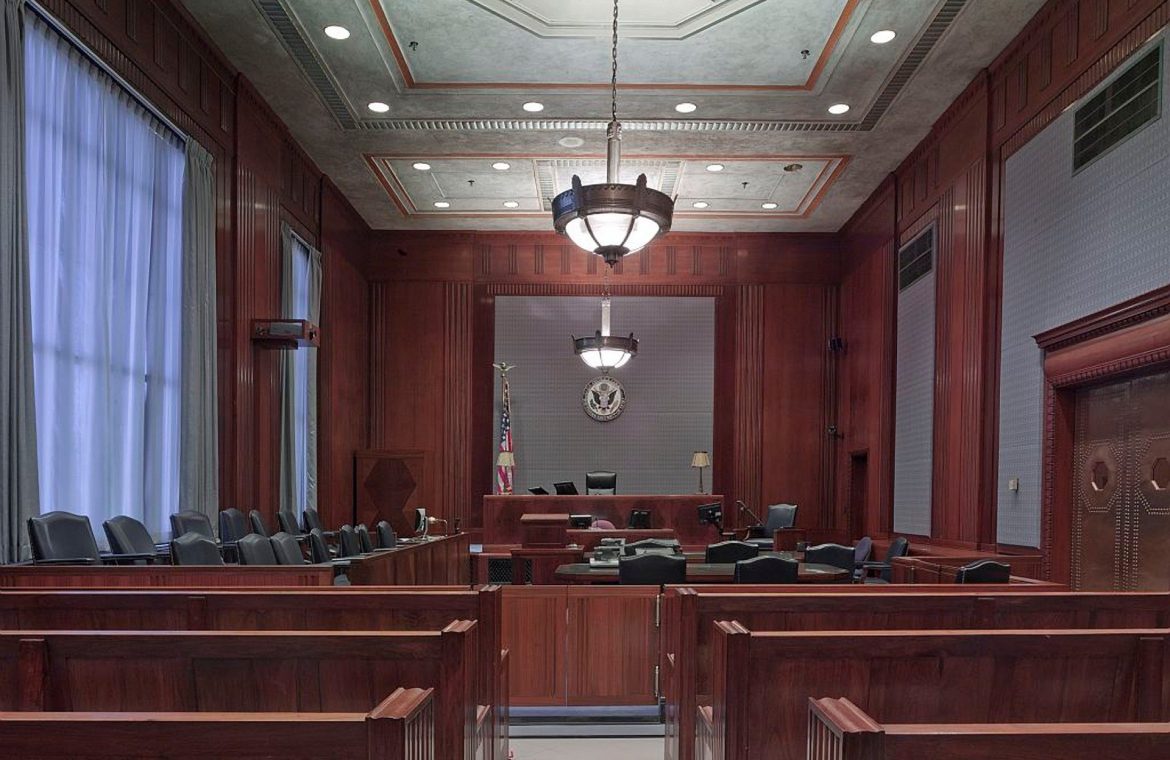 It stands to reason that when you become involved in a criminal trial there are strict rules and laws that mean you are prohibited from communicating with any other party involved such as a witness, or a victim.

Any attempt at witness intimidation, or witness tampering, as it is also referred to, which is when an attempt is made to cause that person to change their story and give a false testimony, will be dealt with under the laws covering witness tampering.

Even if you are not directly involved in a specific legal case you could still be charged with witness intimidation. Here are some examples to consider together with a look at the law covering this offense.

The core principals of what constitutes witness intimidation

Although state statutes and federal laws tend to have slightly different interpretations of the offense of witness tampering the basic principle remains the same, which is to prosecute when evidence is clear that an attempt has been made to interfere with a witness.

What is not in doubt is that if a witness has vital information relating to a pending court action or was a witness to a criminal act and someone has attempted to persuade them through threats or coercion to change their testimony, that is a clear example of witness intimidation.

Although examples of witness tampering can be varied there are a number of key categories that provide clear guidance when it comes to deciding if an attempt has been made to make someone change their testimony.

Threats of violence against a witness are clearly unacceptable and if there is evidence that physical force has been threatened or used to influence a witness, the perpetrator would be subject to a felony charge.

There are different levels of violence and even the use of a certain tone or gestures toward a witness would usually qualify as witness tampering.

Blackmailing someone with information that you threaten to use if they testify would also be an obvious scenario where witness intimidation can be viewed as having taken place in the eyes of the law.

The ultimate crime of arranging to have a witness killed will be met with a life sentence and at the other end of the criminal scale, the crime of harassing a witness will usually attract a prison sentence of about a year.

It is not possible to be absolutely specific about the level of punishment administered if you are found guilty of witness tampering as the circumstances can vary. It should also be noted that there are a number of valid defenses that can be used if you are accused of this act.

For example, if your attempts to intimidate are based on trying to persuade a witness to testify truthfully as you believe their version of events is false, that may prove to be a valid defense.

Whichever way you look at it, being accused of witness intimidation is a serious allegation and it would be wise to seek legal guidance if your conduct is being called into question.

Don't Miss it Keeping Matters Private: Everything You Should Know About Attorney-Client Privilege
Up Next Preliminary Injunction in a Federal Court Boils Down to These 4 Requirements 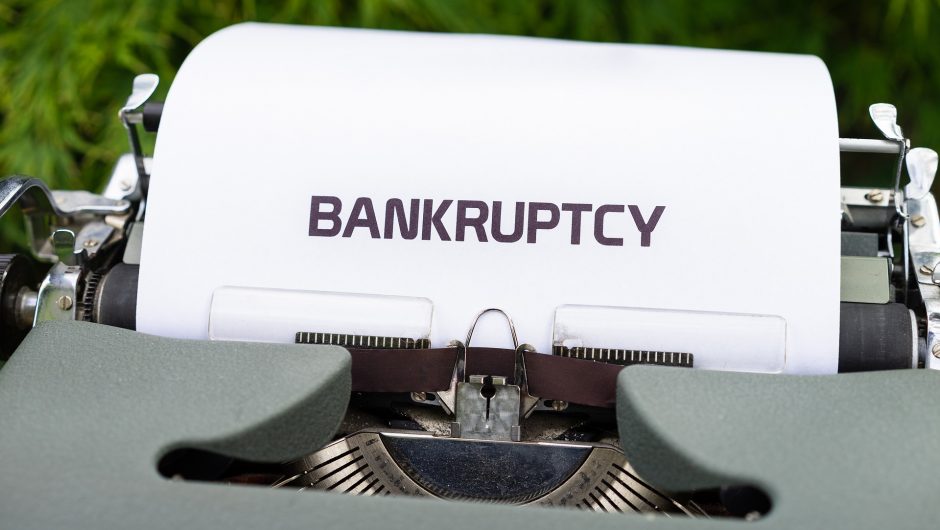 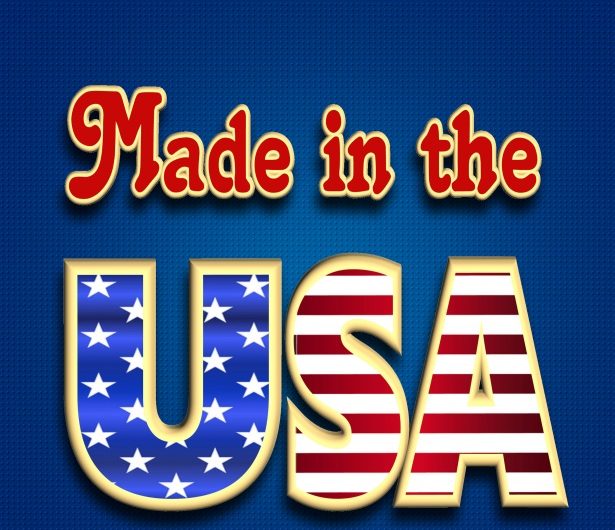 It’s always beneficial when you go out of your way to support local businesses in your home country. Not only… 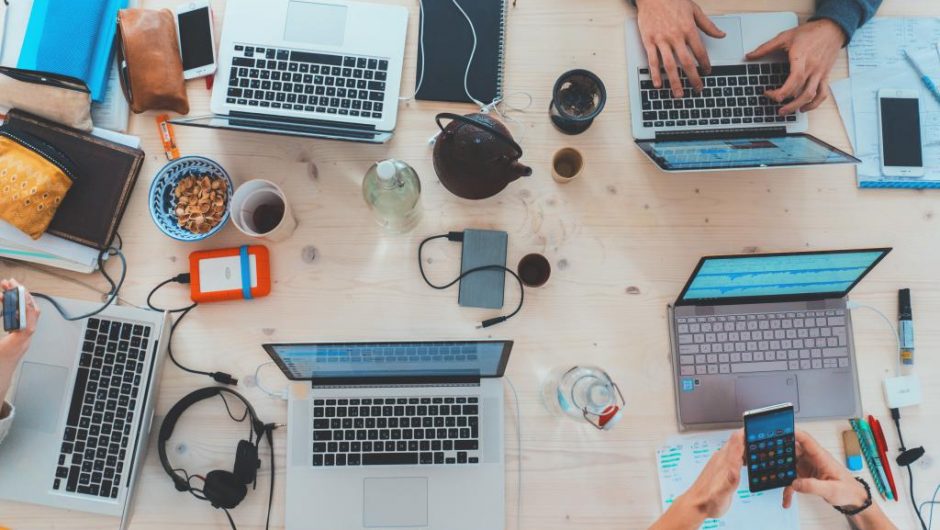